Introducing a new product range of testing equipment to the Eurotech offering. The Solo and Testifire ranges offer modernised technologies that provide increased benefits to fire safety professionals. Find out more about the new range of testing devices below. 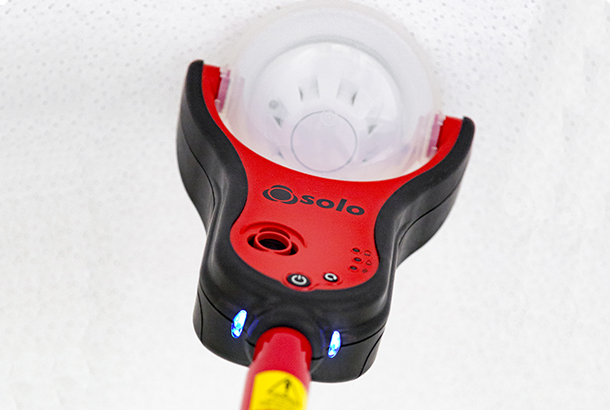 The new Solo 365 Smoke Detector Tester combines new technology and improved performance into the hands of the user. Smoke generation uses a proximity sensor, making the device quicker to test, faster to clear, and almost impossible to over apply. It offers everything industry experts require from the popular Solo brand, pairing it with the latest technology and covering it with a modern, slim-line design.

The detector friendly smoke, generated by non-pressurised capsules, is compatible with a wide range of detectors and provides improved performance at lower temperatures. The Solo 365 model in particular is also 15% lighter than the traditional Solo dispenser – supporting more efficient movement around site and when testing, lessening the strain on the user. 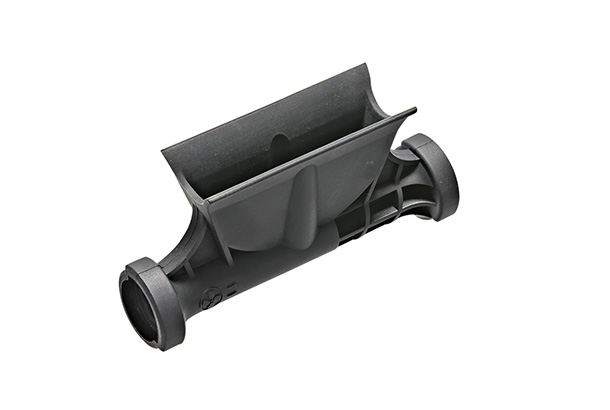 The Solo 372 ASD Adaptor allows the user to test aspirating detector test points easy, using Solo 365. Setup for this adaptor is quick and easy. The adaptor replaces the clear test cup and uses the ‘Delayed Start Mode’ feature to allow smoke to be directed into an accessible sampling hole along the pipe run. Providing an efficient and reliable test for aspirating detectors.

For more information about the Solo 372 ASD Adaptor, click here. 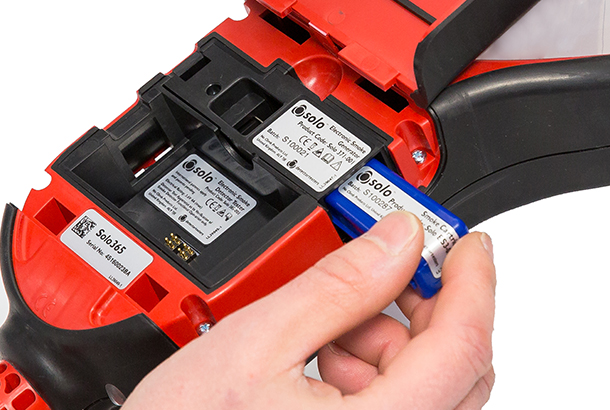 A compact smoke cartridge for use with Solo 365.  This cartridge is non-hazardous and non pressurised – allowing it to be stored and transported easily. 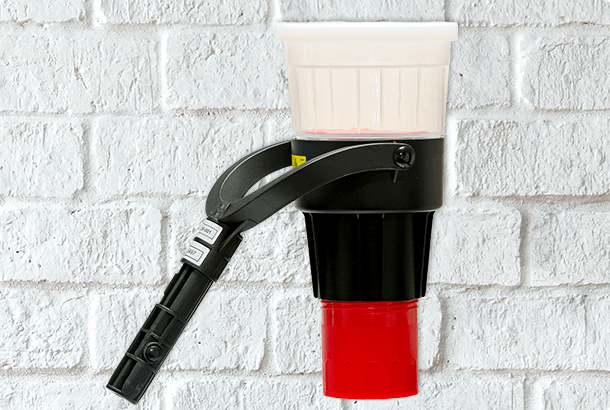 For more information about the Solo 330 Aerosol Dispenser, click here.

The Solo 332 Aerosol Dispenser is intended and ideal for detectors covering a larger diameter thanks to its increased cup size. The controlled delivery of stimuli means detectors can be tested with minimum mess in a safe way. 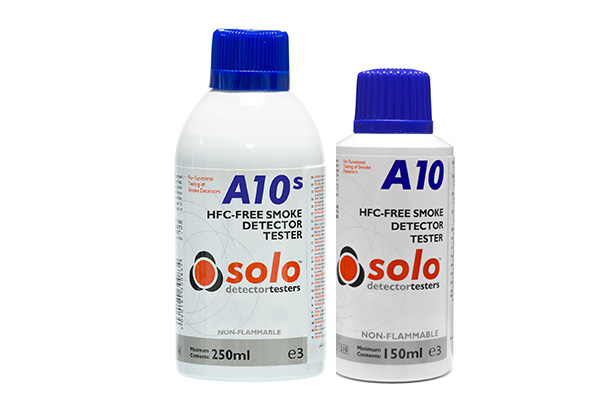 Approved by fire testing officials all over the world, the Solo smoke aerosols (used with the Solo 330/332 dispensers) replicate the conditions of smoke from a fire by delivering smoke particles to the detector under test.

For more information about the Solo Smoke Aerosols, click here. 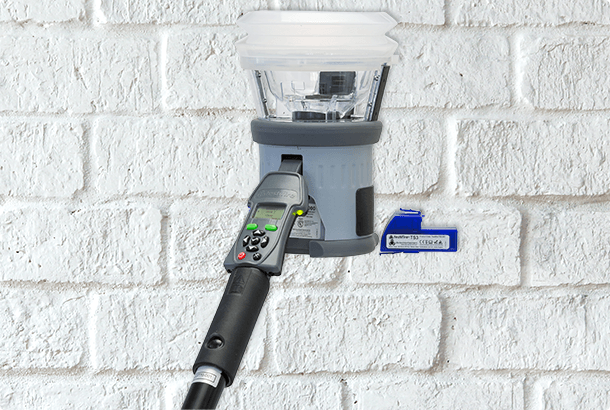 Testifires most popular detector tester, the Testifire 1001, allows fast, efficient and reliable testing of smoke and heat detectors. Testing can be carried out as single, simultaneous or sequential tests depending on the type of detector that is being tested. 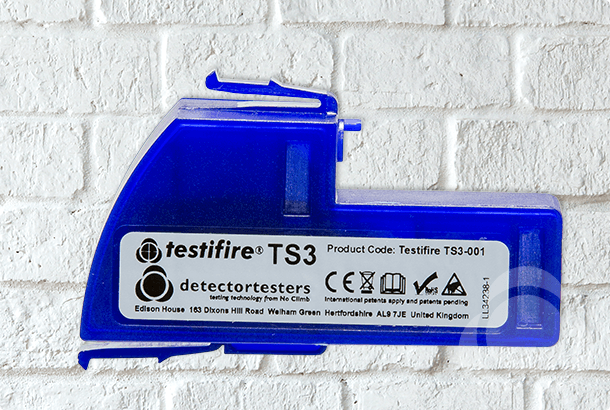 The smoke that Testifire uses to test detectors is generated and delivered via capsules. These capsules offer a number of benefits over traditional aerosol canisters, including their storage and transportation options and lack of waste product allowing for more tests to be conducted per capsule.

For more information regarding our Smoke Detection Testing Equipment product range or to discuss the implementation of these devices for your business, please call us on +44 (0) 203 141 0999 or get in touch here. 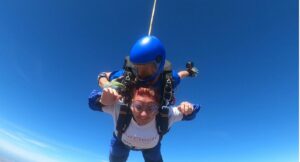 Following our 15,000ft charity skydive this summer, we’re delighted to announce how our fundraising efforts have helped Portsmouth Hospitals Charity. We raised an incredible £7000 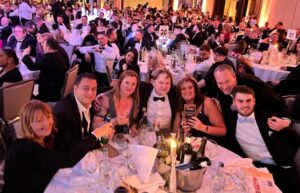 We are absolutely delighted to be named winners of the Security & Fire Excellence Awards Hardware Product Innovation of the Year award for 2022! We 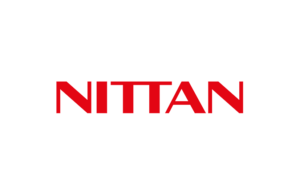 Eurotech named as Nittan Elite Partner of the Year

We’re delighted to have been named as Nittan’s Elite Partner of the Year! The Nittan Elite Partner programme acknowledges and rewards a select group of